Etichette: I have a bad feeling 'bout that, Notissssie (in)utili

Do They say Lasagna or Lasagne? (English version)

Access Statistics showed that someone traslated 'Lasagna or lasagne?' Via Google translator.


Translator worked quite fine - a few years ago the results were absolutely funny and absurd - but I prefer to write down a better version of it.

While working, I am listening to the radio.
And I picked up a question from the audience, and the response of a distinguished linguist.

Do they say Lasagna or Lasagne?

Legitimate doubt, I had too: around the world most people say Lasagna. Lasagne is in use almost only here, in the far north of Italy.

For not-italian speaking: it's a plural. One lasagna, two lasagne.
Exactly as one cannolo, two cannoli.
You'll never have a single string of spaghetto, a ribbon of fettuccina or linguina, a single roll of cannellone.
You'll have many spaghetti, many fettuccine or linguine (not linguini), or a slice with two or more rolls of cannelloni.
But the Lasagna, is like a pie: a single piece in a pan, and you get a slice of it.
So it's a single lasagna, or they are more lasagne?

Says Prof.: Lasagna comes from the greek "lagana", a pan to make a wide and thin spread like a pizza / flatbread / focaccia - a food which under various names was common throughout the Mediterranean (from the greek word derives the Sicilian surname Laganà, for example) .
From the frying pan, the dough made in it.
From this, the stuffed pasta made of many layers of thin spreads.

Etymologically Lasagna is the pasta and Lasagne is the slice you get, although in some regions of Italy they use the singular for everything.


It makes me think of an italian-sounding fast food I saw in Los Angeles, at Macy's on 7th Avenue. This pasta joint offered Lasagna made like a candy: I don't know what was inside, as the portion was totally trapped in a layer of pasta with two wrapped ears on the sides, like a giant Sperlari.

To make it worst, the same fast food offered 'Pene pesto' - losing a double N, Penne=feathers became pene=penis - and those short pasta had a red sauce with some green (Gasp!).
The real pesto is green, in Italy.
Pubblicato da Locomotiva alle 08:00 10 commenti: 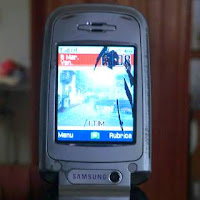 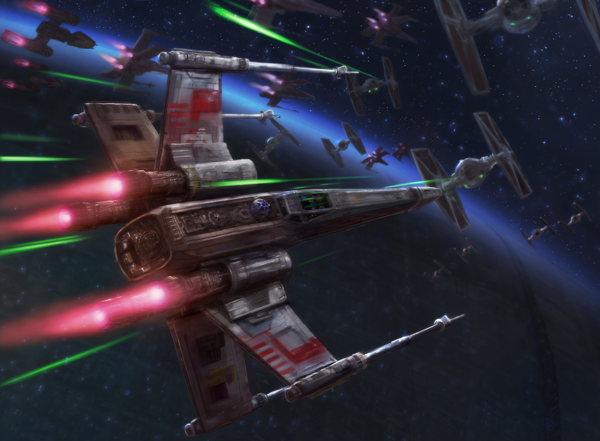 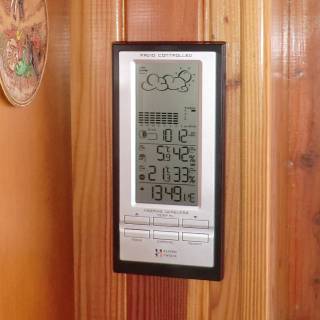